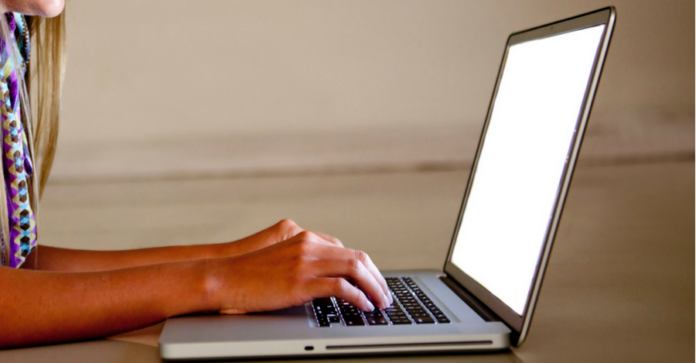 This includes the use of screens by children and young people, with one recent study finding that 99.9% of a large sample of English 15-year olds use at least one kind of digital technology every day.1

As the presence of technology in the lives of children and young people has increased so, too, has interest in how these screen-based technologies impact on their health and wellbeing, and how best to manage and moderate their use.

Several professional bodies have released recommendations for the use of screens and digital media by children and young people. The British Psychological Society recommends that parents and carers use technology alongside children and engage them in discussions about media use.2

The American Academy of Pediatrics recommend less than one to two hours of entertainment screen time per day for children and discourage the use of any screen media by children under two years of age.3

Many of the concerns around screen use relate to sedentary (or inactive) behaviour. The idea being that time spent in front a screen is time that is not spent exercising or doing other forms of physical activity. Sedentary behaviour may be associated with poorer physical health, wellbeing, and mental health4 and some research has connected screen use to increased sedentary behaviour in children.5

In terms of the relationship between screen use and physical and mental health outcomes, there have been several studies that suggest higher levels of screen use in children and adolescents is associated with reduced physical activity, increased risk of depression, and lower wellbeing.5, 8-10

There are other studies that find no differences in wellbeing or mental health problems between children who meet recommended screen use guidelines, and those that exceed them.1,11-12 Some studies suggest there may actually be small, positive impacts of screen use on children and young people.1,11,13

Some of the confusion around the effects of screen use in children may also be due to how quickly technology has developed. There are now many different types of screens (televisions, computers, tablets, mobile phones) which can be used in many different ways (watching films, playing games, reading books, using social media). This means when we talk about ‘screen use’ in children and young people, we can be talking about a huge range of activities, each of which may have a unique impact.

Using screens for communicating and connecting with friends and loved ones may be beneficial for some children and young people.

There is research to suggest that, while social media has risks in the form of enabling unhealthy comparisons to others, bullying, or exposure to negative content, it can also have positive influences. Children have reported feeling that it helps them to keep in touch with others, strengthen relationships with friends, and allows them to explore new information and perspectives.13,15

A review of the research around Facebook use found that ‘passive use’ (scrolling through posts without interacting with the content) was associated with lower wellbeing and life satisfaction, but ‘active use’, where Facebook was used to directly communicate with others, or create content, was not associated with these negative effects, and may actually have a slight positive impact on wellbeing and perceptions of social support over time.16

This suggests that how children interact with media, as well as the type of media they use, and how long they use it for, may all influence mental health and wellbeing in slightly different ways.

Screens can also be used to actively promote mental health in the form of computerised therapies. For example, computerised cognitive behavioural therapy (cCBT), has been found to be effective for children and young people aged 12-25 who are at risk of, or are experiencing, anxiety and depression.17