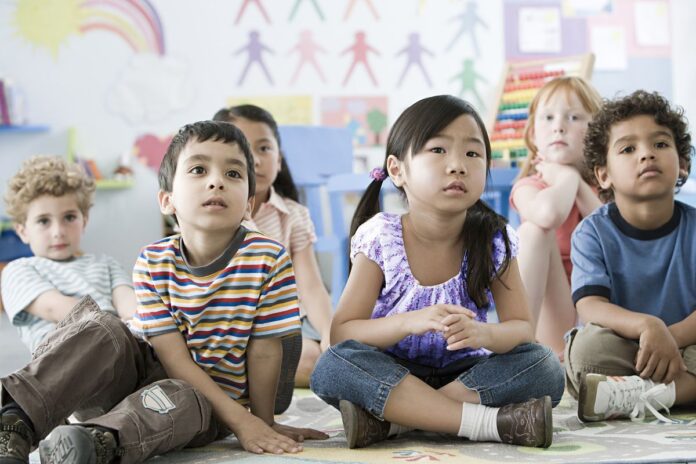 Published by The Columbus Dispatch

Kindergartners who live in poverty are more likely to start school without basic literacy skills. They often don’t recognize letters or their own written names and aren’t familiar with books.

The results of this year’s kindergarten-readiness tests put an exclamation point on this problem. They also put some weight behind initiatives that are trying to reverse the effects of poverty on preschool children.

In South-Western schools, 50percent of kindergartners from poor families began the year with serious literacy deficits. Only 15percent of their peers who don’t live in poverty did.

The disparity shows up in wealthier suburban districts, too. In Dublin schools, 42.5 percent of economically disadvantaged students came to school without the basics. Only 9percent of their peers did.

“They’re probably not going to plays or on vacations to interesting sites. They’re not going on fishing or camping trips, to movies or concerts that add an opportunity for dialogue,” he said. “They’re not talking about the world around them because they’re not exposed to it.”

Research shows that needy students are more likely to struggle in school. That’s why the state labels children from low-income families “economically disadvantaged.” And it’s why a handful of early-learning initiatives in central Ohio focus on high-poverty areas.

For example, the Columbus Kids: Ready, Set, Learn preschool-screening program began in and around the Weinland Park neighborhood and has moved into the Linden area.

Separately, a new Head Start program in Linden is trying to mobilize parents. Head Start teachers at the Linden Recreation Center taught parents how to read to children, even showing illiterate or foreign parents how to use picture books to make up their own stories. Then the onus is on parents to keep reading at home.

“It’s not very difficult. I have four boys. The first thing they do after school is come in and read for 20 minutes,” said Charie Daniels, a parent who helped create the R.I.S.E. (Raising Intellectual Scholars of Excellence) initiative. “Life is crazy. But I encourage (parents) to try to be a little more diligent.”

If the parent-responsibility push works, the program will move to all of Columbus’ 24 Head Start locations, said Brenda Rivers, vice president of operations for the Child Development Council of Franklin County, which runs Head Start, a public preschool program for at-risk children.

“We’re trying to impact not just this moment, but reading in the future and the proficiency tests in the future,” Rivers said.

Head Start hopes to track its effectiveness by following students as they go to kindergarten and are tested there. The readiness assessment in literacy is given each fall to incoming kindergartners.

Advocates of early-childhood education say Ohio schools can expect a decline in kids’ school readiness in coming years because of significant cuts in taxpayer-funded preschool. The state enrolled fewer children last year than it did 10 years ago, according to a recent analysis by the National Institute for Early Education Research.

To further South-Western’s efforts, educators are trying something new at their May kindergarten registration: Staff members will teach parents how to read to their kids, much like the Head Start program in Columbus did. They’ll also teach quick classes in beginning writing and math skills and give parents markers, paper and other supplies to take home.

If parents follow through and work on basic skills over the summer, “they would be doing their children a very big favor,” Callaghan said.

Comment: This article discusses how not having access and exposure to books at home along with what preschool children go to has a big impact on school readiness of children. This starts to strengthen the case that literacy is a public health issue because exposure and access to books at home an have a large impact on education. Education is a foundation for a lot and can have an impact on success at an individual and community level. 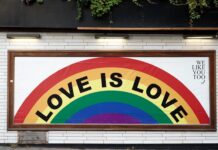