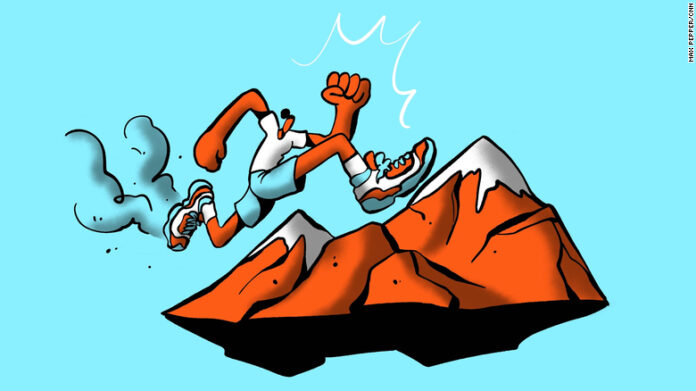 By Veronika Brandstätter, University of Zurich 2020

In a seminal article in 1986, Heinz Heckhausen claimed “a time out” for classic achievement motivation research. With it, he has contributed to the revival of German will psychology that traditionally has focused on the concepts of goals and action regulation and has inspired the most important conceptual developments in motivational psychology.

In the history of motivational psychology, an article authored by Heinz Heckhausen (1986) marked a turning point and heralded the “era of volitional action,” which could also be described as the era of goals and action regulation. After three decades of prolific research on motives (1950s), risk-taking, and task choice in achievement motivation (1960s), and causal attribution (1970s), Heckhausen claimed “a time out” for classic achievement motivation research. At the same time, he identified a thrilling and intriguing new area of research: the post commitment self-regulatory processes that set in “on the long way from wishes to action” when an individual has committed
to a goal. But instead of relegating traditional and respected
expectancy-value accounts to the scrap heap, the Rubicon model of
action phases integrated the old view of motivation (goal setting) and the new view of
volition (goal striving).

Central tenets of the RMAP regarding goals and action regulation

First, committing oneself to a goal, that is, turning a wish into a binding goal intention, marks a prominent transition triggering volitional processes that support successful goal pursuit.

In what respect do contemporary theories on goals and action regulation extend the theoretical avenues of the RMAP?

First, individuals do not only pursue one goal at a time but a multitude of short- and long-term goals, resulting in a network, a hierarchically structured system of interwoven super- and subordinated goals (Kruglanski et al., 2002). Second, goal-striving is not only based on cognitive processes but also inherently linked to affective processes (Kuhl, 2001; Schultheiss, Jones, Davis, & Kley, 2008). Third, goal pursuit does not always run smoothly all the way to goal achievement but often gets stuck, and goal disengagement
becomes a salient option (Brandstätter & Herrmann, 2017).

In our own research, we have looked from a process perspective at the cognitive, affective, and behavioral characteristics of a phase inherently related to goal disengagement (termed action crisis). In an action crisis, after repeated setbacks, the individual is torn between holding on or letting go of a personal goal, which causes a dampening of the typical volitional mindset (with its focus on implementational issues and a biased judgment of the desirability and feasibility of the goal).

During the research phase, I looked into what are the obstacles to establishing a workout routine. One of the common themes from the secondary research and the survey is the lack of motivation. This research highlighted that goal setting is essential for action regulation. This could be implemented in personal fitness. We could assume that having a clear goal helps people maintaining and following through their workout plans.