If you find long-haul flights in the Economy cabin excruciating, take some comfort: you’re not alone.

The industry’s designers fly long-haul Economy too, and they’re not immune to the pain.

One designer, however, has taken his inspiration from human anatomy to reduce the pressure which builds up in the body during very long-haul flights.

From Hinges to Spines

White began drafting up his concept of a Twister seat with articulating rib structures pivoting on a central spine both on the seat back and on the bottom, which allow the seat to shift its shape as the body does.

“The real breakthrough of the idea was that all previous seats were based on, essentially, a series of hinges,” says Adam White, director of Factorydesign. “The backrest would hinge back, the footrest would hinge up. But my observation was that I’ve got a spine, which means I twist and turn one way and another. By putting a spine into the seat, it allows the freedom of movement, twists and turns, without creating pressure points. If you cross your legs, you get very strong pressure point under your thigh at the edge of the seat. In a Twister seat, the seat twists down at that point, and relieves pressure.”

Many teens after a Pectus Excavatum surgery spend majority of their recovery period sitting in recliners. This chair was designed for long-term seating in airplanes and adjusts to each person’s movements. One might consider taking similar design elements from this chair and implementing it into a recliner for postoperation. 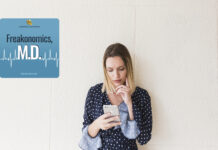 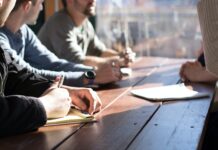 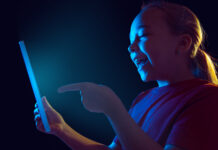