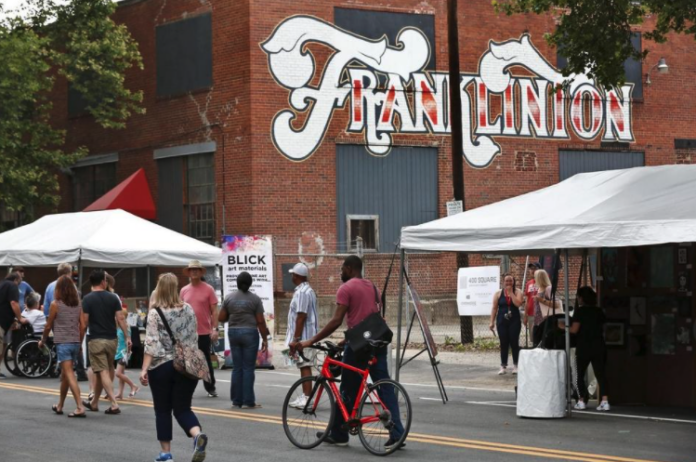 The projects will be funded with low-income housing tax credits. The city of Columbus will also be providing federal money: $400,000 for each project.

Three low-income housing developments are coming to Franklinton amid higher-end projects nearby.

‒ Gates Junction, at 137 W. Broad St., developed by National Church Residences, which will have 50 one-bedroom and 10 two-bedroom units.

‒ Warner Junction at 719 W. Rich St., developed by the Model Group of Cincinnati, with four duplexes and 40 one- and two-bedroom units near the former Mount Carmel West hospital site.

The projects will be funded with low-income housing tax credits. Columbus will also be providing federal money: $400,000 for each project.

The Ohio Housing Finance Agency in 2018 launched an initiative to create mixed-income communities in Columbus, Cleveland and Cincinnati. The Fair Housing Act 50 Building Opportunity Fund distributes $3 million in housing tax credits in neighborhoods where trends show that affordable housing is at risk.

The project will be near Kaufman’s Gravity I development on West Broad Street, an office, residential and retail complex that opened last year.

Gravity II will have a six-story, 167,000 office building at the southeast corner of Broad and McDowell, with OhioHealth as an anchor tenant. It also will have a 12-story residential and retail building on Broad Street, a five-story townhouse and apartment project on Broad Street, and an 889-space parking garage.