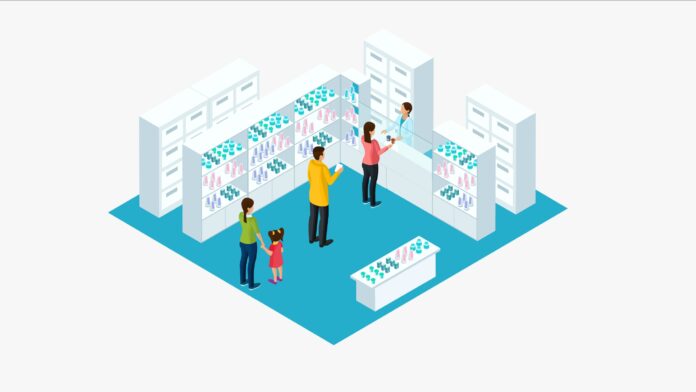 The Participant’s Talk Out Loud Transcript & Explanation of the Map

Q&A After the Explanation

[The participant had a stroke two summers ago as a side effect of their birth control medication and wanted to share their experience with that here.]

Researcher: Did any healthcare expert you saw ever tell you that a stroke was a potential side effect for the birth control pill that you were on?

Researcher: What would you change for this to be an IDEAL pharmacy experience?

Analysis:
Overall, this study provided really great insight because this person pointed out a few key issues. First, going to the pharmacy feels more technical than medical. Prescriptions are the last step in the care process for patients, so it almost feels like it’s all about going and grabbing the thing you need. It seems that there are so many technical steps in the prescription pickup process (waiting in line, giving them your name, DOB, telling them the Rx Number, waiting, and paying) that a person is not thinking about the care aspect of the medication they are getting until they get home. The prescription pickup process creates anxiety because it’s so complex and is dealing with money and a line. What is also interesting is that the pharmacy is the last step, but it can also be the first step in seeking care. The participant points out that they wish they could go to a pharmacist with an issue to see what they should do next, but their process is always so messy that they never do that or don’t know that they can.