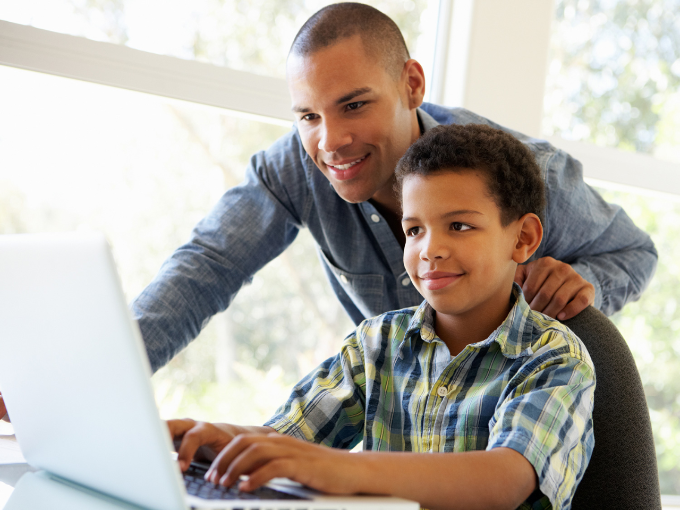 For many tweens and teens, social networking is practically synonymous with social life. Now that they’ve hit middle and high school, it may be unrealistic to expect our kids to be open books about what they do online. But talking to them frankly about the real risks of social networking is more important than ever. Get the conversation started with these five tips:

This is just a simple article that I found that parents put together to help their tweens/teens navigate the internet. I think the main takeaway aside from the tips are to have an open dialogue with your child/teen about keeping themselves safe online.