Comment: This article discusses the scope of literacy learning and how it is taught in education/where the focus is. It touches on the importance of the actual space for learning literacy as well as the individualized focus of the teaching methods.

narratives of empowerment and social transformation proliferate in makerspaces, yet their material outcomes rarely engage the conditions that
produce marginalization or systemic injustice. There is importance in looking into the connections and contradictions between learning/making and literacy to be able to see where those connections cause differences in literacy and learning. 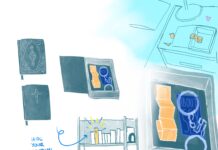 SinnerX – Forgive me daddy, for I have sinned 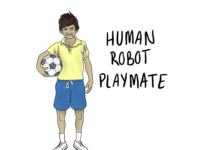 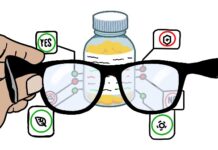