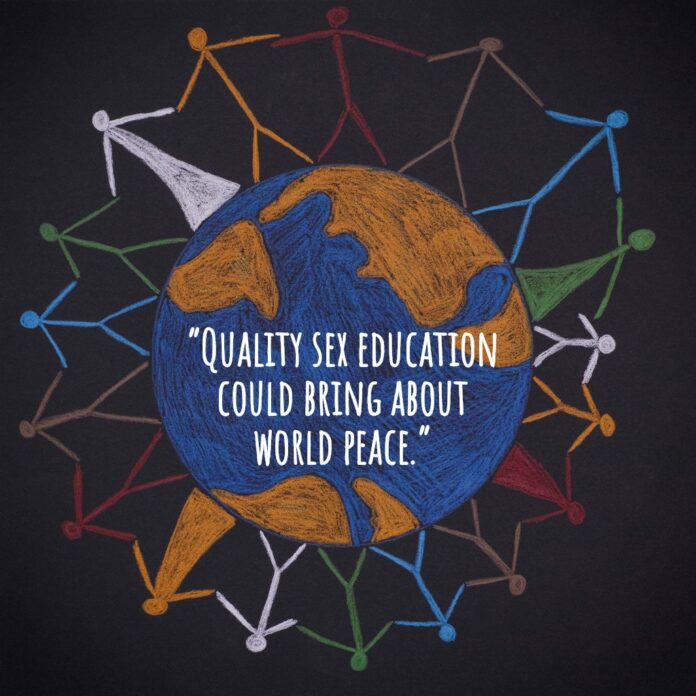 The Rev. Charles McVety, an evangelical minister, has led the charge against the new curriculum, calling it “sexually explicit and radical thinking” and a form of indoctrination.

But if you visit the Facebook page for Parents Against Ontario Sex-Ed Curriculum, you’ll find that it is populated less by white conservative Canadians like Mr. McVety than by minorities like Feras Marish, who helped start the page.

Mr. Marish, a Muslim immigrant from Kuwait, told reporters that in his community, sexual relationships outside of marriage are frowned upon, “but now all of a sudden it’s being heavily promoted by schools.” Chinese- and Filipino-Canadians have signed on to his group’s message: “I preserve my right to raise my children following my cultural and religious beliefs, and the curriculum compromises my rights.”

Enthusiasts of globalization often confuse it with liberalization. As people and ideas move around the world, the argument goes, ideals of individual liberty will replace the strictures of inherited tradition.

The story of sex ed suggests otherwise. Globalization has served to curtail rather than expand school-based sexual instruction. The more the world has become interconnected, the more sex ed has come under attack.

Sex educators say that young people are sexual actors, no matter their culture, so schools should help them “make choices” about their bodies. But millions of people see their culture as a bulwark against sex among youth, who should have no choice in the matter.

That’s why schools everywhere should proceed with caution. To be clear, no credible research supports the claim that sex ed makes young people more likely to engage in sex. But we don’t have strong evidence that it consistently reduces teen pregnancy or venereal disease rates, either.

We do know that adolescents get most of their sexual ideas from mass media — and from one another — rather than from schools. So the most promising interventions involve out-of-school peer counseling or text-chat services like ICYC (In Case You’re Curious) and websites like Sexetc.org, which allow teens to gather information free from adult scrutiny.

In an age of globalization, in fact, schools are probably the least likely places for kids to learn about sex. Schools are central for deliberating the values we wish to transmit to our young. But on the subject of sex, we disagree too fundamentally to arrive at anything like a consensus about what adolescents should learn, know and become.

Why this article: This article echoes the calls for private/independent web resources as the main tool that will help bring forth a more educated youth, globally. However, the article is primarily a piece that points out the harsh opposition sexual education is met with by immigrant populations in the west (Canada, America, Norway, etc.) that align with the stereotypical white conservative (America and Canada). In countries such as Pakistan, Egypt, Iran, Mexico, and other developing countries where culture is dominated by religion (Islam or Catholicism as pointed out), sex education is seen as a form of indoctrination into a destructive ideology that is meant to corrode the values of the society. For context, these same countries don’t or barely recognize women as equal citizens with equal rights as their male counterparts. There’s practically no way such education can be brought about in a safe (and even legal) manner in these places of the world in a traditional manner (school sex ed, advocacy groups, etc) 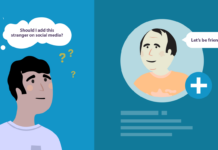