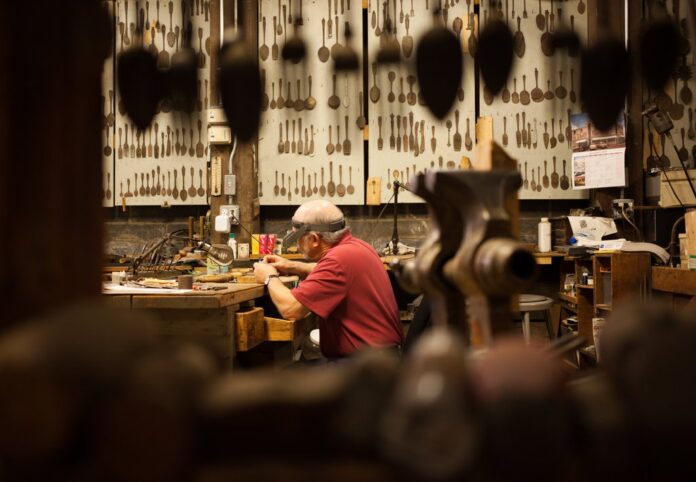 A rising number of indigenous crafts worldwide are now in danger of becoming extinct or endangered, largely as a result of their time-consuming nature, and fewer craftspeople who possess these specialized skills.

In Britain, a Red List issued by the Heritage Crafts Association notes the number of critically endangered crafts there biannually, from scissor making in Sheffield to watchmaking in London. The number has more than doubled since 2007.

But efforts to promote these disappearing crafts as hobbies or souvenirs are underway in some destinations, particularly by areas with specific historical ties to specific traditions.

Geetika Agrawal started Vacation with An Artist to provide a platform for travelers to book mini apprenticeships with master craftspeople around the world, to help “crafts under threat.”

“We’ve all heard of endangered species and forests — now imagine global crafts at risk of going extinct,” wrote Ms. Agrawal in an email.

Aging populations are not able to pass the traditional skills down, she said, as younger generations are now pursuing other professions. “We are at risk of losing important global heritage, culture and wisdom.”

Although more people are paying attention to the importance of traditional crafts, the disappearing of the crafts skills is still a severe problem.