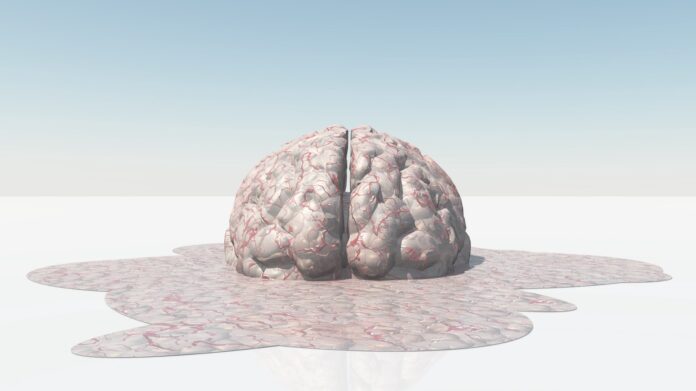 The psychological stress of remote work is not just speculation or context-swapping – it’s real, measurable, and stems directly from an environment where interpersonal communication is hard to come by. Small interactions, like a handshake, communicate big things, like someone’s willingness to coordinate on a plan. In many cases, these don’t yet have substitutes in the remote world.