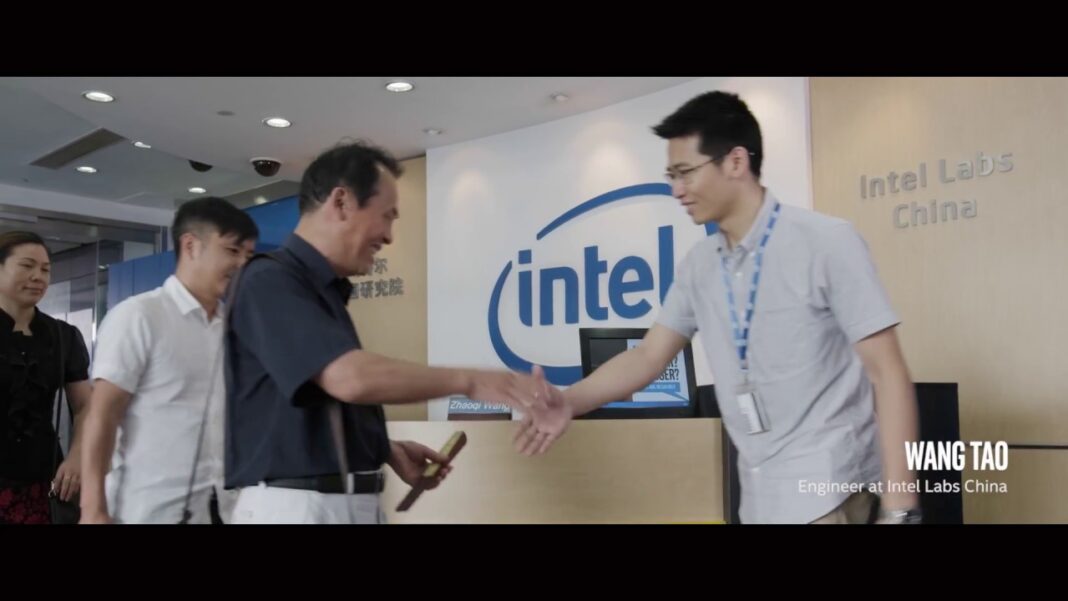 Shadow play is a Chinese traditional art that has a history for over a thousand years. However, many young people are not interested in it and will not choose it as a career. This ancient tradition is facing a serious succession crisis. So a group from intel comes up with this idea, the robotic hand driven by the AI can learn and pass on this traditional performing skill. They invited Master Qin Ligang, the Chinese famous shadow play artist, to let the robotic hand become his apprentice and learn the skill.

The name of the robotic hand is ’Eagle shoal’, the Chinese translation is “Yi Zhi Shou” (One Hand). It’s a three-finger robotic hand with fully actuated 8 degrees of freedom. It can accomplish movements that people can not do. Through Intel® RealSense™ Technology, it captures acting movements sample data and feedback data, converted them into a programming language that allowed the robotic hand to have deep learning. Followed by step by step trial, modification, and improvement, it learned the basics of the shadow play performances within just a week. The shadow play performed by a real human and AI was invited by My Future, the first Chinese technology variety show by Hunan TV, to perform it on the TV Show. By creating such an experience, more young people have seen and rediscovered shadow play. They began to be interested in it and found that traditional art can be very fashionable and modern. This can mean a lot to the inheritance of this traditional art. And in the future, AI can play more roles in Shadow plays. There could be an entire show play by Al. Young children and teens could control the robotic hand with Simple instructions. This technology can also help to inherit other traditional art by giving them a new digital form of life. Incorporating technology can make a great contribution to the inheritance of Chinese traditional art – shadow play. We use the robotic hand driven by the AI to learn the traditional performing skill and performed the play in My FUTURE TV Show. This is China’s first shadow play performed by AI. What they learned can be passed on for tens of thousands of years, so young people could feel the charm of the traditional culture again. From the above, they’re all about innovation, to bring human progress and development of new life and vitality.

If the video is not working, the link is in the source.

Without people who are willing to learn and transmit traditional art, using AI and robot as a ‘living’ archive could be a way to help preserve the intangible living heritage. However, it’s doubtful whether it is a sustainable way. Putting performing art inside the AI robot is similar to displaying treasure in the museum – although people can still watch it, nobody can actually touch it and experience it. 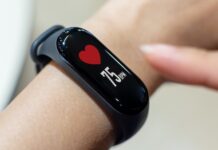