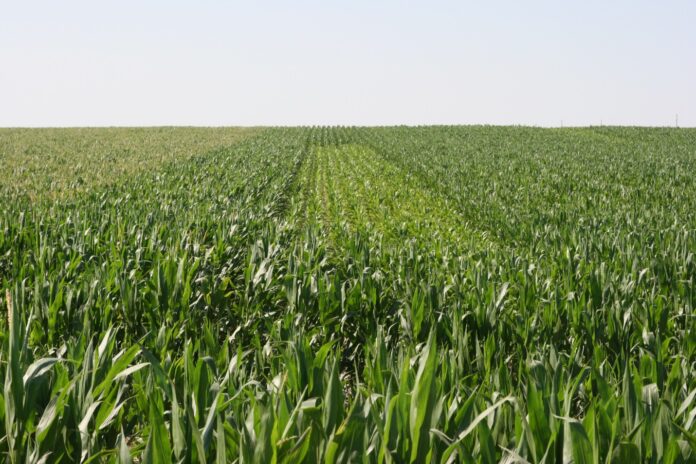 As worldwide interest in the problem of food waste has soared, an important part of the supply chain is often overlooked: food loss that occurs at the farm level, sometimes referred to as primary production. In the US, a report by the Natural Resource Defense Council in 2012 sparked renewed discussion by estimating that food intended for human consumption is lost or wasted along the supply chain from the producer to the consumer at a rate of 40% (Gunders, 2012; Gunders et al., 2017; Hall et al., 2009). However, this calculation does not include food that never reaches the supply chain, such as unharvested crops or crops that remain in the field after the primary harvest (Hall et al., 2009). Food loss during production contributes to significant losses of freshwater, cropland and fertilizer (Kummu et al., 2012), in addition to capital investments in labor and equipment. Since the crop’s use is not maximized, these resources are not used efficiently. Utilizing the entire crop produced could increase yield without increasing land or chemical input usage. This means that reducing farm level losses may be a path towards sustainable intensification, defined as producing more food without increasing negative environmental impacts (Garnett and Godfray, 2012; Pretty and Bharucha, 2014). As the global population continues to increase, debates continue over whether the US needs to increase yield in commodity and other crops. An increased need for food and high rates of food insecurity have historically translated to a push for increasing crop yield, and vegetable growers continually seek to maximize their production with improved varieties, custom fertility, targeted irrigation, and complex pest and disease management strategies. An alternate way to increase the amount of food coming from farms would be to reduce losses, improving sustainability while increasing food availability.

This article aims to fill a gap in the current knowledge regarding food waste in food systems. Specifically, the article examines food waste at the primary production level; looking at better ways to measure food loss on farms and, by extension, how to then curb that loss. This writing brings up that, while numbers for food loss relating to supply chain and household waste are readily available, oftentimes, loss at the farm level goes overlooked.

This poses an opportunity for intervention at both the primary and systemic levels. It also stands counter to the excerpt of an interview by Steven Curwood which claims our food system is a highly calibrated system and instead advocates for addressing waste at the household level. In response, I question whether it is the household waste itself that is worse or the system in place that makes it so that wasting food at the household is worse. For my thesis, this is exactly what I seek to explore in the problem of food waste in order to understand the most impactful point of intervention; specifically addressing food insecurity in the process. 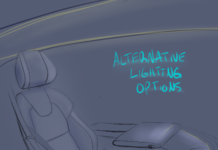 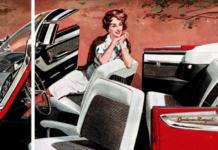 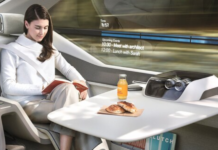