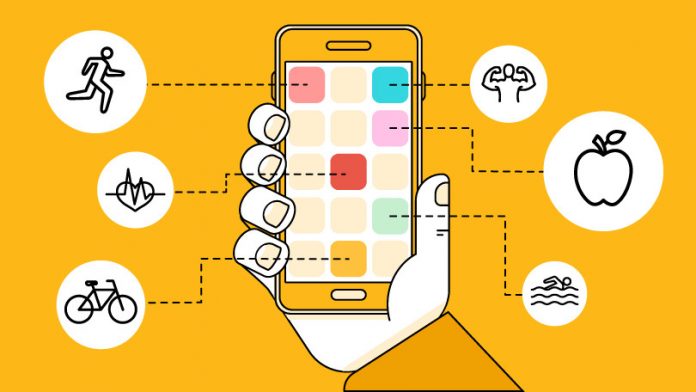 by Nile Cappello, HuffPost, October 1, 2013
Social Dining Apps That Set Up You To Eat With Strangers

Would you break bread with strangers? Some apps are betting (and hoping) that you will.

The relationship between food and social interaction is not exactly a novel concept — from dinner parties, to a widespread fear of eating out alone, to memories of sharing a kitchen with other family members, there is something to be said for food’s ability to bring people together. But with our increasing dependence on and obsession with technology (and specifically, various devices), the things that have traditionally brought us together are at risk of wielding less influence over our daily interactions.

hough Grouper has enjoyed a significant amount of popularity, many of the other apps have not faced a similar reception. The success of Grouper compared to other social dining apps is most likely based on two factors: the dating-esque platform and the fact that you have two friends to endure the awkwardness with you. Does this suggest that people are only willing to eat with strangers if there is a possibility of a relationship out of it? Or if you are not thrown to the wolves on your own?

Though some of the existing apps may have been overambitious in their understanding of this relationship, the success of Grouper definitely suggests that there is a market for similar apps.

Analysis: It’s nice to see that despite what I hear about people despising interaction with strangers, people are pushing themselves beyond their comfort zones to have intimate interactions. Even though some people may take advantage of this app for romantic reasons, I don’t particularly see anything wrong with that. Who doesn’t love a date over food? 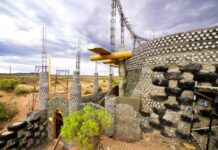 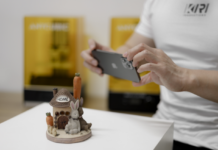