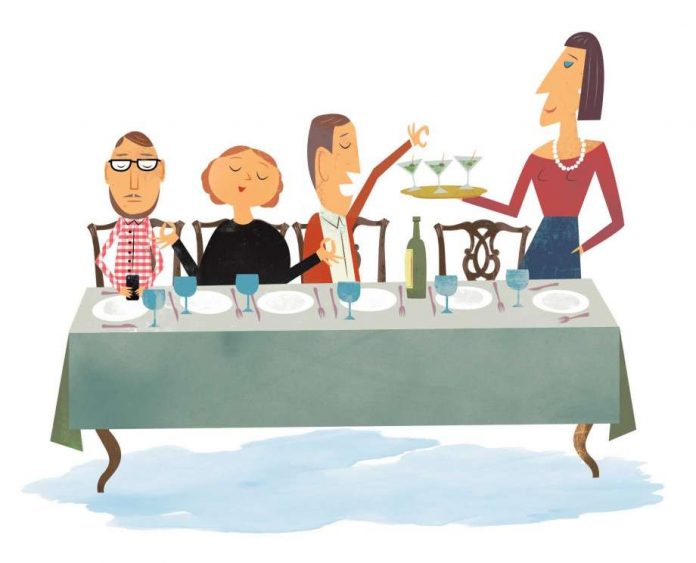 “In the dining room, a Romanian programmer, new to San Francisco, chatted up a pair of Australian tourists. A yoga teacher arrived with a friend who had no idea where she was being brought for her birthday. An Oakland cellist and I quizzed Williams on why she would let 10 strangers into her home on a Tuesday night.”

“To score an invitation to the party, each of us paid $35 — a nonnegotiable “suggested donation” — through a meal-sharing website called EatWith. We had all studied Williams’ profile, photos of her food, and reviews from past guests before choosing her dinner from 10 upcoming meals.”

“‘I get a lot of energy from people,’ she said. ‘I have always thrown dinner parties since I have had my own place.'”

“The history of EatWith came from a trip to Greece I took three years ago,” Michlin said. “Somehow we found ourselves at a local home, and it was by far the best meal of the trip. Shemer and I decided that we wanted to build a platform for people to share these moments all over the world.”

When I contacted the San Francisco Department of Public Health to find out, the department in turn consulted the city attorney, who ruled that the websites themselves are operating above board. The individual hosts, however, are not.

“You can’t just open a restaurant in a home. That’s just illegal,” he said in a telephone conversation. “The only way they could do this is that the cook would have to be permitted as a caterer. They’d have to cook it at a certified kitchen, then bring it to that location.”

The oddness of the experience only emerged when I thought about the larger context. At a normal dinner party, shared acquaintance, however distant, draws tablemates together, and there’s an implicit expectation of tightening a community.

Analysis: This is a really interesting concept that’s similar to the supper club culture, but it’s much more accessible. I like the fact that you can have a diverse range of people and instead of just making food to pick up, you can sit and eat with your guests. It’s interesting to see the strong opposition from government since it’s just like having a dinner party. It’s accepted in other countries, so why not ours? 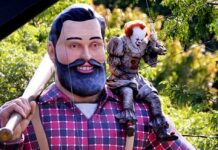 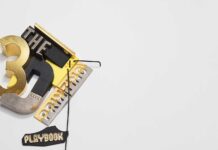 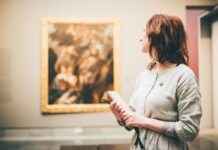