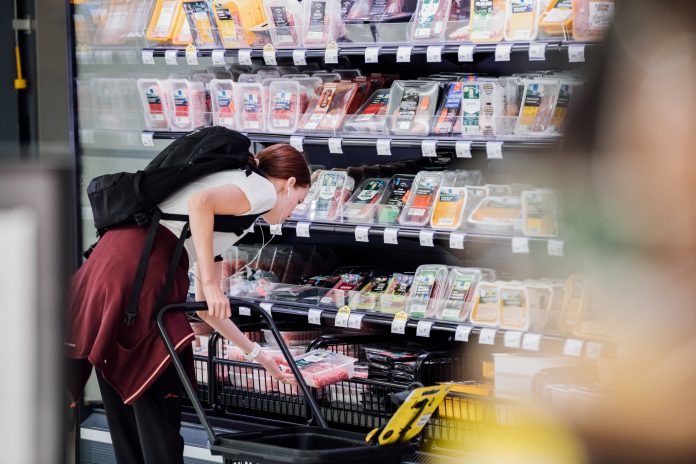 by David Segal, New York Times, September 8, 2019
The World Wastes Tons of Food. A Grocery ‘Happy Hour’ Is One Answer.

“Happy hour” at the S-market store in the working-class neighborhood of Vallila happens far from the liquor aisles and isn’t exactly convivial. Nobody is here for drinks or a good time. They’re looking for a steep discount on a slab of pork.

Food that is nearly unsellable goes on sale at every one of S-market’s 900 stores in Finland, with prices that are already reduced by 30 percent slashed to 60 percent off at exactly 9 p.m. It’s part of a two-year campaign to reduce food waste that company executives in this famously bibulous country decided to call “happy hour” in the hopes of drawing in regulars, like any decent bar.

About one-third of the food produced and packaged for human consumption is lost or wasted, according to the Food and Agriculture Organization of the United Nations. That equals 1.3 billion tons a year, worth nearly $680 billion. The figures represent more than just a disastrous misallocation of need and want, given that 10 percent of people in the world are chronically undernourished. All that excess food, scientists say, contributes to climate change.

After the two met in a Copenhagen cafe, REMA 1000 eliminated in-store bulk discounts. As of 2008, there would be no more three hams for the price of two, or any variations on that theme.

“It exploded in the media because it was the first time a retailer said, ‘It’s O.K. if we sell less,’” Mr. Jensen said.

Analysis: Consumers are part of the food waste problem, but we have yet to see the change from retailers and large companies to do their part, which is a big part. It’s always baffling to see companies throw their money at business practices that aren’t practical for the environment, but also economically for themselves. 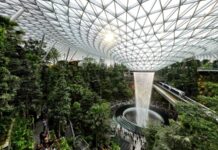 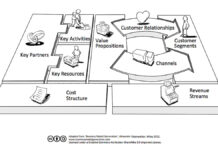 What is a Business Model Canvas? 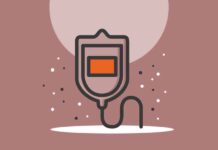