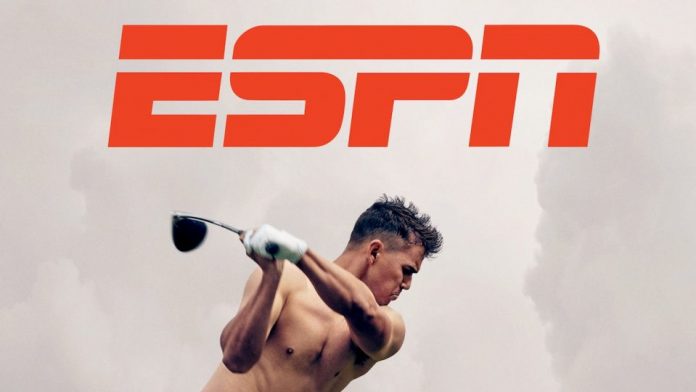 NPR’s Michel Martin speaks with Alison Overholt, editor-in-chief of ESPN The Magazine, about the final print edition of The Body Issue.

MICHEL MARTIN, HOST: We’re going to talk about bodies now, athletes’ bodies. We look at them all the time in motion, but maybe we don’t stop to think about how varied athletic bodies really are. And that’s exactly what The Body Issue, ESPN The Magazine’s annual feature, sets out to celebrate.

ALISON OVERHOLT, ESPN THE MAGAZINE’S EDITOR AND CHIEF: There were some conversations that came out of the action sports and X Games world, where some of the athletes had done an art project where they took nude photos. And they are actually very beautiful. I mean, you started to get a sense that body types were very different depending on sport.

Then there was sort of a perpetual conversation around training and fitness. And, you know, body has never actually gone so explicitly into that space. But this felt like, you know, a way for us to begin to talk about. What do athletes do in order to make their bodies into the machines that they are?

MICHEL MARTIN,: We are in a #MeToo moment. And many people in various fields, particularly women, but I would have to assume not exclusively women, are being very vocal about their working conditions and being vocal about making sure that they have dignity in these sensitive moments. Are there special steps that you take to ensure that people have a dignified environment? I was just fascinated by some of those behind-the-scenes videos, for example, like the Philadelphia Eagles lineman. They just seemed – they seemed very comfortable.

ALISON OVERHOLT, EDITOR AND CHIEF OF ESPN: They were hilarious, absolutely. When they decided they wanted to do this, you know, they just said, you know, we would like to have a tailgate. So we threw a tailgate for them, and it was a naked tailgate. And it’s the strangest thing to imagine that, but they had a ball. But absolutely, we take a lot of special steps. And one of the earliest conversations that we had specifically about body was the need to bring it, you know, into focus around a mission statement that we developed that’s very simply, everybody has a story.

And so every single piece that we did, every time we approached an athlete, we wanted to know first, what’s your body story? You know, what is the story that they want to tell? And then we work with them to figure out what would be the creative expression visually of that story. And based on that, we’re pairing people with photographers who can bring that vision to life.

ESPN the magazine’s annual body issue is a powerful arena in which all different shapes and sizes of athletic people are celebrated. It’s important as it highlights the fact that people who are seen as elite athletes come in all shapes and sizes. There is no one body shape that is “healthy”. Another important aspect of the issue is how it treats the subject of nude photography. By having an emphasis on the Athlete’s story and how they want to tell, many of the photographs are stripped of their sexual connotation and focused on a more appreciation of the body. That being said if an athelete wants more of a sexual connotation they are given the right to do so. 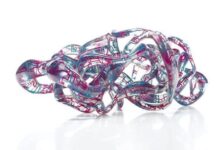 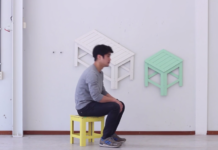 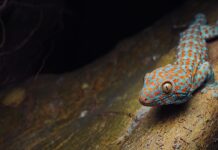