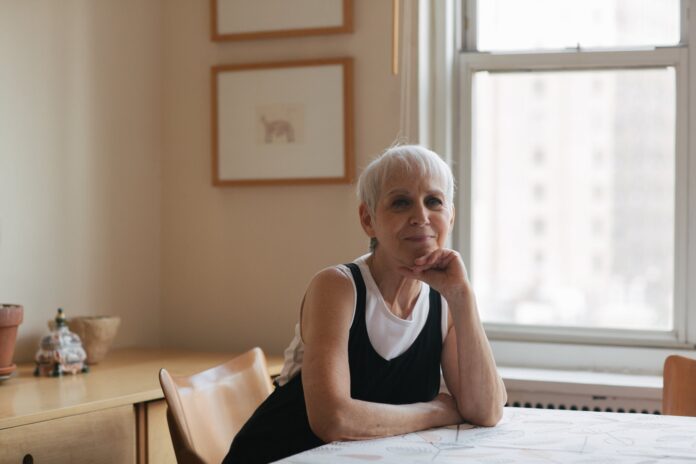 Fearing that a romantic attachment in later life will lead to full-time caregiving, many couples are choosing commitment without sharing a home.

About three years after she was widowed in 2016, the Chicago psychotherapist Linda Randall, then 78, felt her friendship with a widowed man turning romantic.

“He was not in great shape,” she said. “He’d had two heart attacks and two stents. I thought a lot about what to do.”

These older adults are seeking (and finding) love, emotional support and an antidote to loneliness. But many older women, in particular, fear that a romantic attachment in later life will shortly lead to full-time caregiving. To avoid this role, some seek to meet their social needs solely from their relationships with family members and friends.

As researchers study those who do partner, however, they find that increasing numbers are choosing a kind of relationship known as LAT (rhymes with cat), for “living apart together.” These are long-term committed romantic relationships without sharing (or intending to share) a home.

While researchers have not yet delved deeply into the demographics of those in LAT relationships, anecdotally it seems to be more prevalent among those at high enough socioeconomic levels to be able to maintain separate households. In general, there is evidence that wealthier people who are single later in life are more likely to re-partner.

Expectations for care are lower for couples who do not marry or cohabit, social scientists said. Yet some question whether even expectations for married people are reasonable.

Full-time caregiving “takes a significant physical and emotional toll on someone,” she noted. In a 2020 report from the National Alliance for Caregiving and AARP, 23 percent of Americans said caregiving had made their health worse.

When I found this article, it stood out to me because of how different it seemed than other articles about the living situation of older adults. The other articles I’ve read are about different types of housing for older adults, which primarily focuses on bringing in more support and more care into the equation. This article was about maintaining independence and people not wanting to be the one that is the caregiver. The full article did describe many people’s individual situations where they did hire others for caregiving so that it does not fall on the partner. The article slightly brings up the economic implications of this, that it is mostly wealthier individuals able to stay in separate houses. What does this imply for older individuals with not enough financial support for hired caregivers or otherwise? Overall, the fear people had of becoming a caregiver was really interesting. 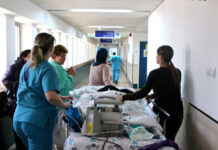