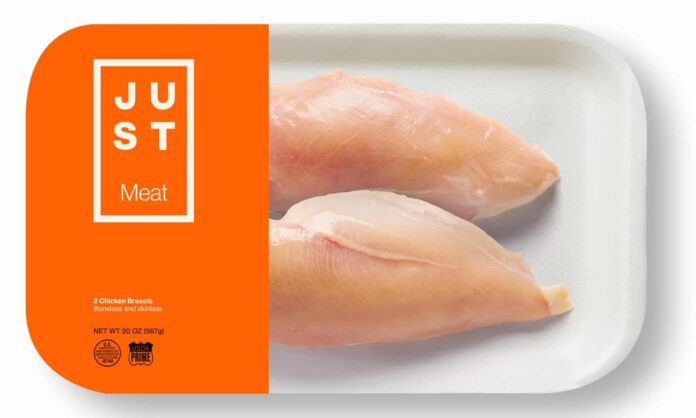 The product in the fryer is a JUST prototype chicken nugget, which costs about $50 to make. It is manufactured from what the industry calls cultured, cell-based or cultivated meat (though the outside world knows it more commonly as lab-grown meat). Not to be confused with “meat” that is plant derived, it is produced directly from animal cells with little need to raise and no need to slaughter actual animals. It is a technology with the potential to fundamentally change the world – significantly replacing the way meat is produced now with a kinder and less environmentally damaging alternative.

Cultured meat is a “colossal” market opportunity says Bruce Friedrich, co-founder and executive director of the Good Food Institute (GFI), a nonprofit organisation that promotes cultured meat and plant-based meat. Even a tiny bite of the $1.4tn annual global meat market would be a lot.

No cultured meat products are on the market yet and nor has it been approved in any country – but they are expected to begin trickling into high-end restaurants over the next couple of years. A plethora of companies are at various stages of scaling up production and several have done public and private tasting of various prototypes. They are working on everything from chicken to beef to fish and have both humans and pets in their sights.

To a certain extent, the science of culturing meat is relatively well understood. The process begins when a cell is taken from an animal and grown up in a lab to permanently establish a culture (called a cell line). The cells can come from a range of sources: biopsies of living animals, pieces of fresh meat, cell banks and even the roots of feathers, which JUST has been experimenting with. Cell lines can either be based on primary cells – for example muscle or fat cells – or on stem cells. Stem cells have the advantage that with different nutrients, or genetic modifications, they are able to mature into any cell type. There is also no limit to how long stem-cell lines can live, so it is possible to use them indefinitely to produce a product. Once a good cell line – for example, one that grows fast and is tasty – has been selected, a sample is introduced into a bioreactor, a vat of culture medium where the cells proliferate exponentially and can be harvested. The resulting meat cell mush can be formed into a plethora of unstructured items, from patties to sausages – with or without other ingredients added for texture. Conventional meat has a variety of cell types from which it derives its flavour, including both muscle and fat, and the companies are trying to broadly replicate that.

Yet while establishing cell lines is one thing, scaling them up for mass production at a competitive price is another. The problem is that the culture medium – needed for the cells to grow – is expensive and animal cells can take time to proliferate. And there is no guarantee that a small operation will work at large scale.

A further aspiration of the companies is moving beyond mush. Technologies such as 3D printing and edible scaffolds may enable this and there have been early demos. But producing, say, a fillet is much more difficult than ground meat.

There is also the challenge of getting consumers over the “yuck” factor. Stephens notes that the people prepared to try it tend to be educated, male and young – and that it is they who could help normalise it. Tetrick thinks the answer will ultimately come down to making products that are tasty and affordable – and, in the early days at least, educating people about the process and the benefits, which he notes would also extend to safer products because faecal contamination would be eliminated, as would antibiotics (sterile conditions would stop bacteria and viruses taking hold, and if they did, any contaminated batches could be discarded).

The cultivation of meat in a lab for consumption has the potential to greatly change the course of livestock production. This technology has many claimed benefits from its environmental sustainability, to its regulatory nature that may prevent viruses or other meat-based concerns from taking place, to its ethical animal welfare standards. However, the article brings up many good points about the potential drawbacks of this new intervention and how it may potentially change our relationship with food. This information proves useful to my thesis in that it not only offers a new technological intervention to explore further, but it also illuminates the different categorical effects new interventions may have. For example, with the introduction of lab-grown meat, what will happen to farmers who rely on meat production for their livelihood? Or, as the article points out, what would happen if the stem cells experience uncontrollable growth, essentially defined as cancer cells? This technology starts many conversations to be had about the nature of our food system and implications of interventions on our relationship to food. 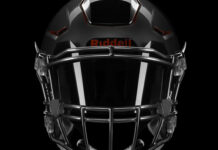 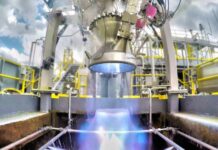