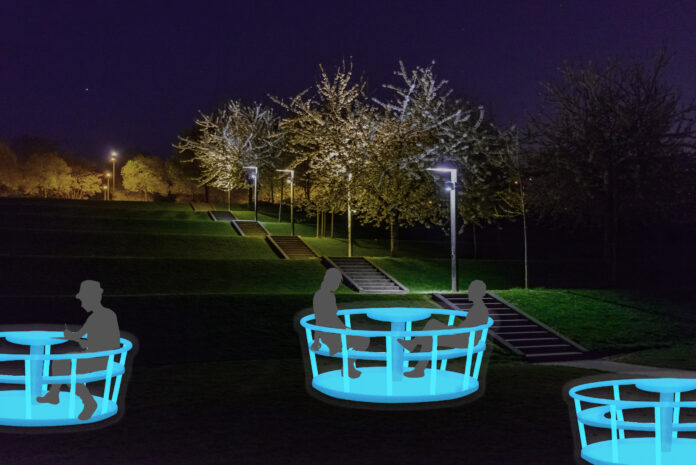 The environment that surrounds us plays a large role in heart health. Those living in unsafe communities are at higher risk for increased blood pressure due to environmental stressors.

Lumen is a lighted adaptation of the playground object, a roundabout, that is implemented in city parks to increase visibility at night. Lumen is a table with a circular bench surrounding it. When you spin the middle table at night, solar powered lights increase in brightness.

Using light, Lumen can be implemented in urban parks to increase visibility and ultimately safety amongst those who utilize or travel through the area at night. Used as a gathering spot as well as an interactive object, it would increase foot traffic and people within the area. As a result, an increase in people will contribute to the safety of the space at night.

Lumen also promotes outdoor activity which has been linked to a decreased risk of hypertension. Adding playfulness in urban spaces can also increase mental well-being and reduce stress.

Additionally, community engagement and socialization is another behavior factor that improves heart health. Lumen is an inviting object that encourages interaction with the piece itself and others. 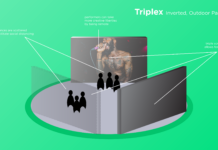 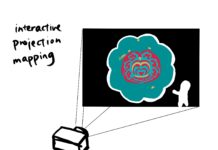 We Made It -Creative Reflection turned to Collaborative Installation