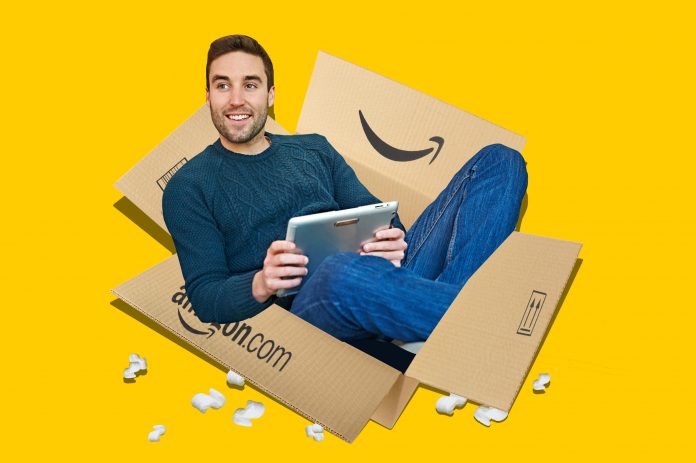 Angel the concierge stands behind a lobby desk at a luxe apartment building in downtown San Francisco, and describes the residents of this imperial, 37-story tower. “Ubers, Squares, a few Twitters,” she says. “A lot of work-from-homers.”

And by late afternoon on a Tuesday, they’re striding into the lobby at a just-get-me-home-goddammit clip, some with laptop bags slung over their shoulders, others carrying swank leather satchels. At the same time a second, temporary population streams into the building: the app-based meal delivery people hoisting thermal carrier bags and sacks.

The humans who live there, though, I mostly never see. And even when I do, there seems to be a tacit agreement among residents to not talk to one another. I floated a few “hi’s” in the elevator when I first moved in, but in return I got the monosyllabic, no-eye-contact mumble. It was clear: Lady, this is not that kind of building.

“They have a nice kitchen up there,” Angel says. The apartments rent for as much as $5,000 a month for a one-bedroom. “But so much, so much food comes in. Between 4 and 8 o’clock, they’re on fire.”

I start to walk toward home. En route, I pass an EAT24 ad on a bus stop shelter, and a little further down the street, a Dungeons & Dragons–type dude opens the locked lobby door of yet another glass-box residential building for a Sprig deliveryman:
“You’re…”
“Jonathan?”
“Sweet,” Dungeons & Dragons says, grabbing the bag of food. The door clanks behind him.

And that’s when I realized: the on-demand world isn’t about sharing at all. It’s about being served. This is an economy of shut-ins.

Many services promote themselves as life-expanding — there to free up your time so you can spend it connecting with the people you care about.

“I was talking to my father on Skype the other day. He asked, ‘Don’t you miss a casual stroll to the shop?’ Everything we do now is time-limited, and you do everything with intention. There’s not time to stroll anywhere.”

So here’s the big question. What does she, or you, or any of us do with all this time we’re buying? Binge on Netflix shows? Go for a run? Van Ekert’s answer: “It’s more to dedicate more time to working.”

In one hour of chore time saved, Mallon estimates she can make $1,000 for her company. Tech companies have long realized that if you hook up your employees with everything on site, they’ll work longer, more industrious hours. And if apps deliver that same to the home, corporations keep benefiting. Employees can work even more undistracted hours remotely or buy even more on-demand services (like that Netflix binge). The perfect cycle of productivity and consumption is created— and all without ever having to step outside.

After all, either you’re behind the door, receiving your dinner in the tower. Or you’re like the food delivery guy who, while checking in with the concierge, said, “This is my dream place to live.” He’s the opposite of a shut-in. He’s stuck outside, hustling.

Analysis: Black Mirror touches upon this subject through a few of its episodes. While I understood the espisode themes and their relation to our society today, this article really shed a light on how normalized these extreme concepts are in real life. It seems that society believes that a life filled with work is a life worth living, as long as you’re making lots of money. These people are boxing themselves in and away from so many of life’s essential pleasures to fuel corporate growth. For what? I personally think that a life filled solely by work is a life wasted. 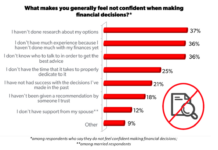 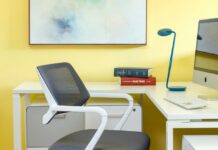 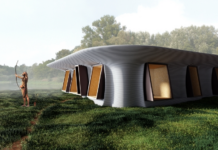